The sexy thriller that seduces the audience with every note.

Carmen can have any man she wants, and discards them as easily as she does the cigarettes she makes. When she seduces the proud young soldier Don José, only to cast him aside for the handsome bullfighter, jealousy ignites. José is pushed to the brink. Carmen’s tragic fate has been sealed.

Considered the most popular opera of all time, Carmen is brimming with very recognizable music including Carmen’s smoky Habanera, Don José’s Flower Song, and the rousing Toreador Song.

Sung in French with French dialogue; projected English translations.
(Based on the story of the same name by French novelist Prosper Mérimée.) 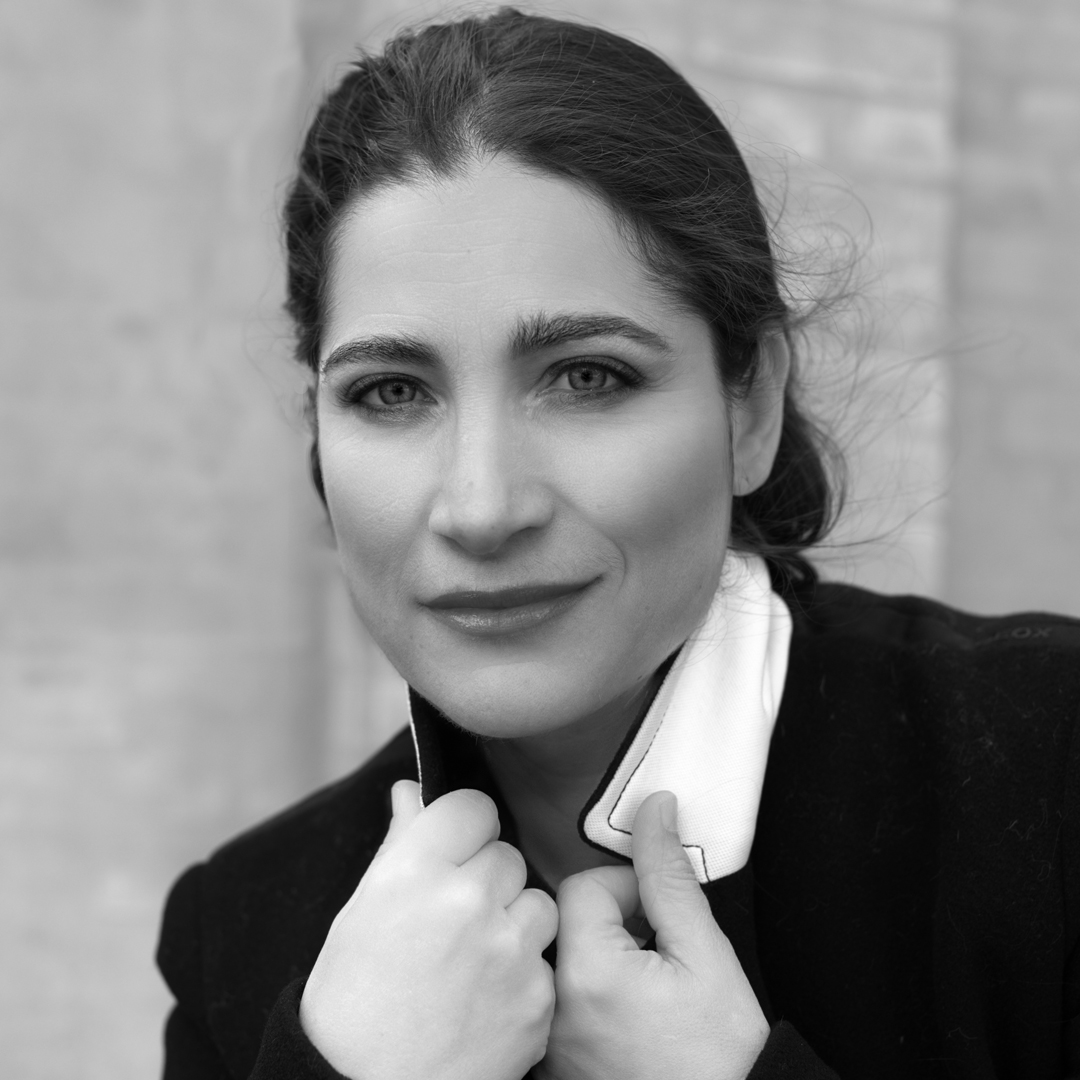 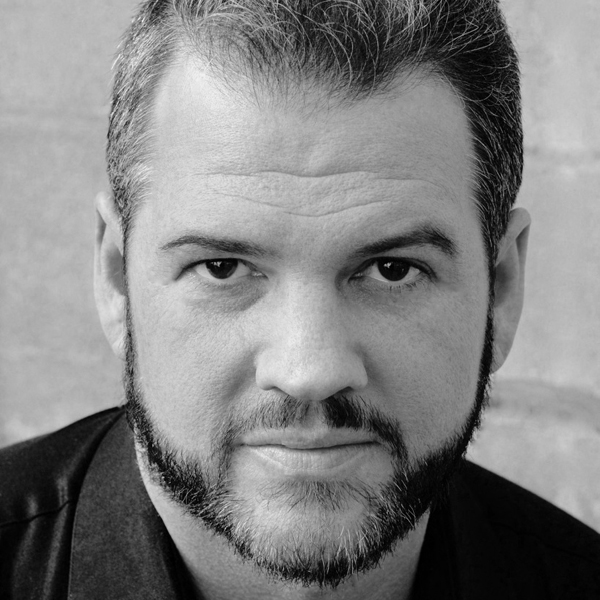 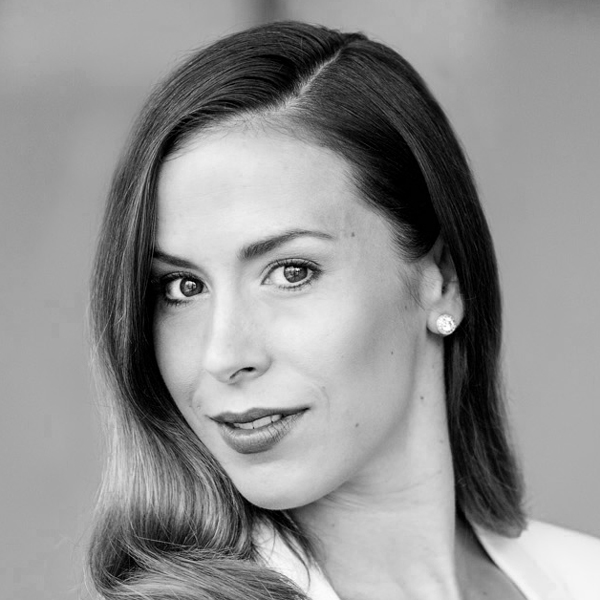 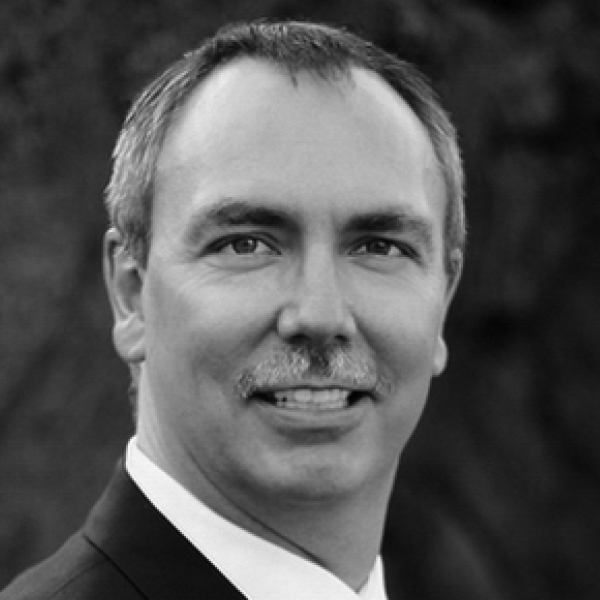 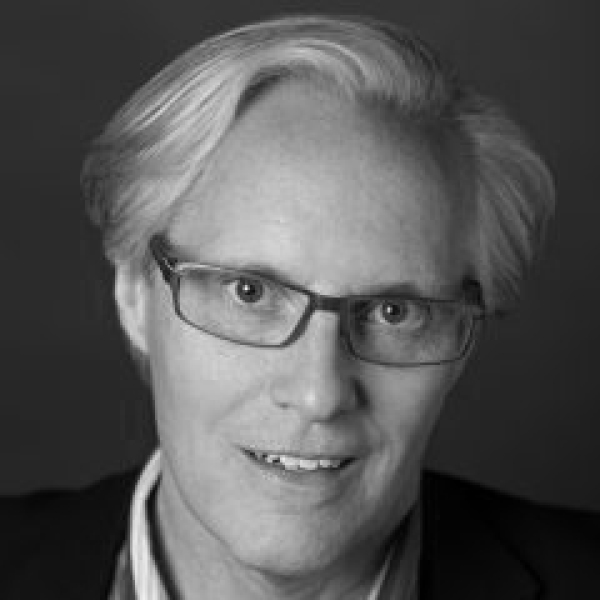