A Passion to Make A
Difference

A Winnipeg champion, philanthropist, and volunteer, Tannis M. Richardson cares deeply about her community and has made a significant difference in her home province and across the country through her decades of work and dedication to the arts, health care, and cultural organizations.

The role that Mrs. Richardson has played in shaping and growing the cultural and charitable sector in Winnipeg is significant. Volunteerism is a strong value, and she is always thinking about what she can do next to make our community better. She has been especially committed to the Juvenile Diabetes Research Foundation of Canada (JDRF), serving at the community and national levels, as well as with JDRF International. In addition, she has contributed time and funds to many organizations including Manitoba Opera, the Winnipeg Symphony Orchestra, Manitoba Museum, United Way of Winnipeg, and the Kidney Foundation of Canada, and played an instrumental role in the development of the Winnipeg Art Gallery as well as other organizations.

We hope you will join us at our Gala Reception on Thursday, September 23, 2021, as we honour Mrs. Richardson for her many contributions to our community.

Tannis M. Richardson is a volunteer leader and outstanding philanthropist, renowned for her community involvement. Born in Winnipeg, Manitoba, Mrs. Richardson was educated at the University of Manitoba, from which she graduated with a degree in Home Economics. The wife of the late George T. Richardson, she is a pillar of the community and has helped shape many of the arts, culture and health organizations in our province and across the country.

Mrs. Richardson’s dedication has spanned many decades, from serving as a Voluntary Aid Nurse at a young age during the Second World War to raising millions of dollars through her volunteer leadership. There are few communities, organizations or causes in Manitoba that have not benefited from Mrs. Richardson’s generosity.

Following the death of their daughter at the age of 29, Mrs. Richardson, along with three couples with diabetic children, spearheaded the formation of the Manitoba chapter of the Juvenile Diabetes Foundation and the fundraising event Starry Starry Night Gala. She also played an instrumental role in the development of the Winnipeg Art Gallery.

For her outstanding leadership and community service, Mrs. Richardson was awarded the Order of Canada in 2003 and she has received many additional awards and accolades, including an Honorary Doctorate of Laws degree from the University of Manitoba, the HSC Foundation Laureate of Excellence Award, the Juvenile Diabetes Research Foundation International One Step Closer Award, and a Manitoba Philanthropy Award.

“We can all work to make our community a better place. Philanthropy not only supports causes financially, but includes volunteering your time and exerting oneself for the well-being of others. It could be a gesture, a smile, or a kind word. We can all be philanthropists.” 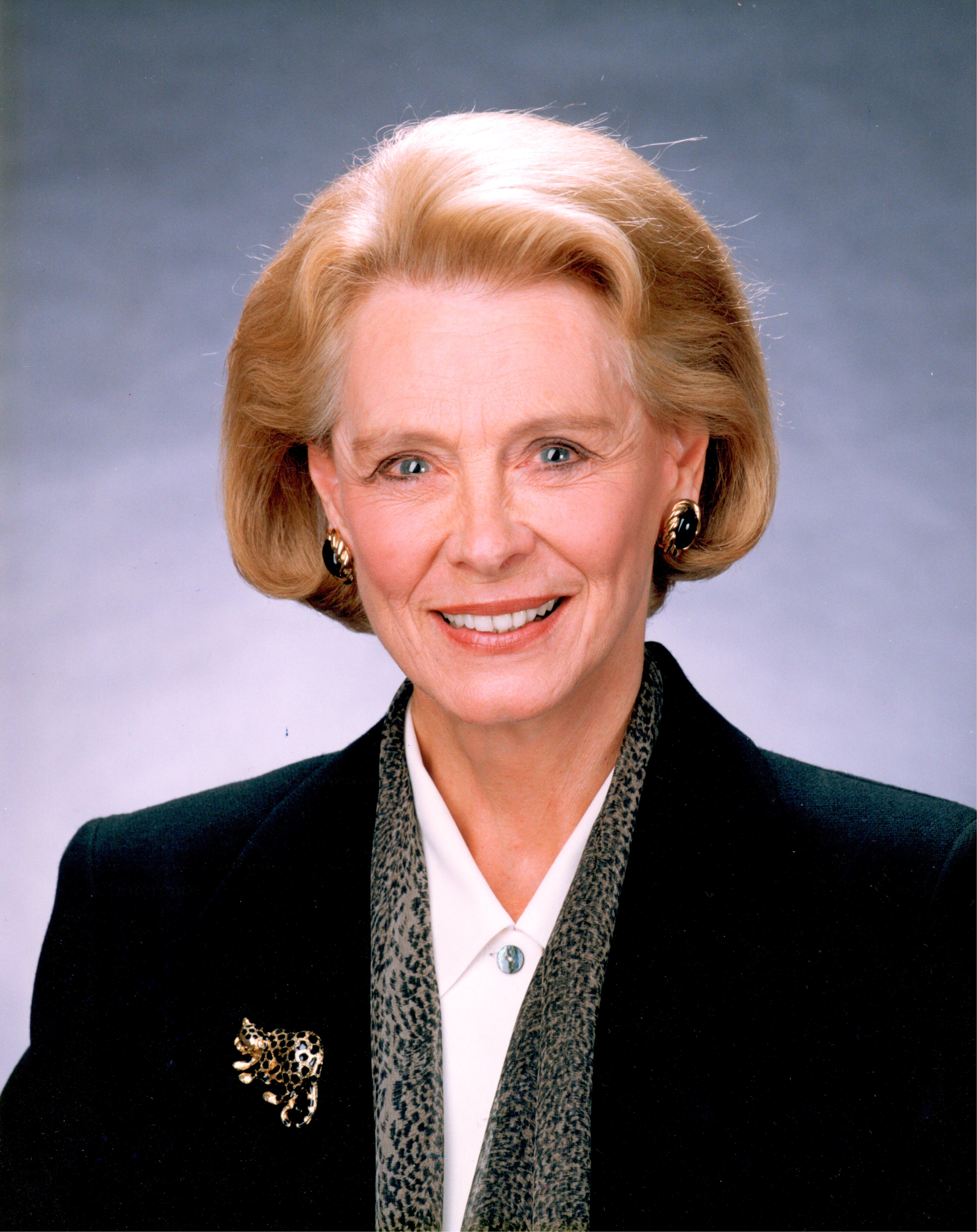 Manitoba Opera created The Gail Asper Award in 2018 to honour the exemplary leadership of those outstanding individuals who translate vision into reality and in doing so make the world a better place.