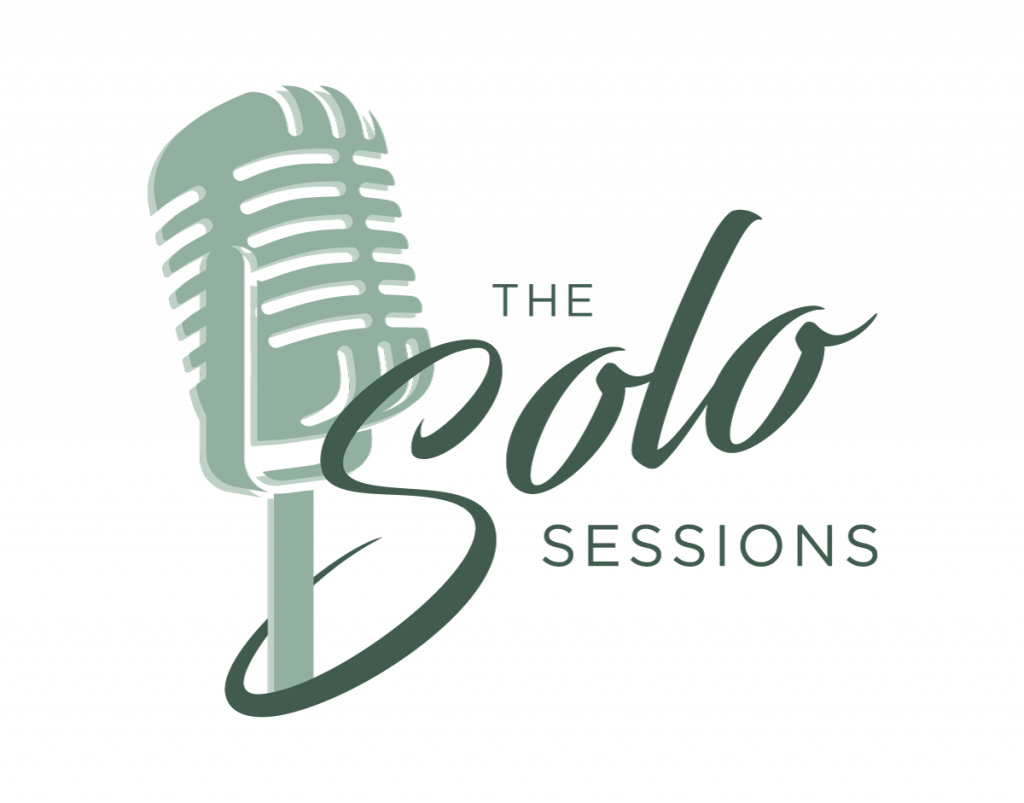 Award-winning tenor Aaron Hutton is a versatile performer with a resume ranging from Baroque to contemporary musical theatre. Having been recognized as “a golden tenor” (Opera Canada) and “a shining star displaying supreme confidence” (Winnipeg Free Press), he continues to make a name for himself across the prairies as a sought-after crossover vocalist.

Few vocalists are able cross genres at the highest level and maintain professional careers in both areas, but Lizzy Hoyt is one of them. Praised by Opera Canada for both her dramatic depth as a singing actress and for her keen comedic gifts, she is a classical mezzo-soprano performing in operas, concerts and recitals. She is also an internationally recognized songwriter, singer, and multi-instrumentalist in the genres of Celtic and folk.

James McLennan has performed on opera and concert stages across Canada in a career spanning two decades. He most recently appeared with Manitoba Opera as Little Bat in Susannah. Prior to the COVID-19 shutdowns, his calendar included a return to Pacific Opera Victoria as Remendado in Carmen, a debut with Opera on the Avalon as the Electrician in Powder Her Face and as Georgie in Ours, appearances with Manitoba Opera as the Beadle in Sweeney Todd and Spoletta in Tosca, and a performance of Bach’s Christmas Oratorio with the Winnipeg Symphony Orchestra.

Stephanie Sy is an actor, aspiring director, and writer. Her career began on stage, predominantly in musical theatre and she has worked across Canada and the U.S.. She has appeared in a number of movies and television shows for companies including Hallmark, Sony Pictures, Universal Pictures, and the CBC. Locally she has worked on the stages of the Royal Manitoba Theatre Centre, Rainbow Stage, and Prairie Theatre Centre.

As a versatile and accomplished vocalist/actress, Lisa Bell has had the opportunity to perform for audiences across Canada. She has performed in numerous professional film and theatrical productions and successfully sang her way to become a top 20 finalist on Canadian Idol. Recently, she received her first ACTRA nomination for best outstanding female performance in a feature film for her role in the movie debut of the musical Stand.

The Award-Winning Filmmaker Behind The Solo Sessions

The award-winning Winnipeg filmmaker Deco Dawson is the creative force behind the five-episode video series, The Solo Sessions, which is now available to view on Vimeo on Demand.

His 15 short films have garnered numerous awards worldwide, including a two-time win of the Best Short Film Award from the Toronto International Film Festival for his films Keep a Modest Head and FILM(dzama).

Deco’s unique cinematic-come-theatrical style always permeates the productions, adding a level of mesmeric awe to the stage. The New York Times described his work as on Broadway as “Jaw Dropping.”  Most recently, Deco completed his first feature film entitled DIASPORA which is awaiting a release this year.

Here’s what Deco had to say about the opportunity to design and direct The Solo Sessions:

When I was first approached to direct The Solo Sessions for the Manitoba Opera I immediately jumped at the opportunity. The occasion to work with so many exceptionally talented, top-tier artists on the vast and empty stage of the Concert Hall; to be given carte blanche to design, direct, and edit 20 live musical performance numbers, was nothing short of an incredible offer.

Having worked in both theatre and both for nearly two decades, I felt comfortable exploring the deeper recesses of the Concert Hall, I was encouraged to be creative and innovative and immediately felt a rush in merging the two mediums; blending traditional stage lighting with cinematic lighting, choosing to shoot with a drone and jib, bringing in a huge green screen, unconventionally filming the backside of an LED star curtain; there was no angle in that hall that was not explored and its full potential put on screen.

All the while, my main intent was honoring the performances. Matching locale and lighting to the lyrics of the pieces, capturing the expressiveness of the performers with fluid camera movements to create something much more than merely ‘filmed records’ of the performances, but instead merging film, theatre, music video and live performance into something alive on screen.