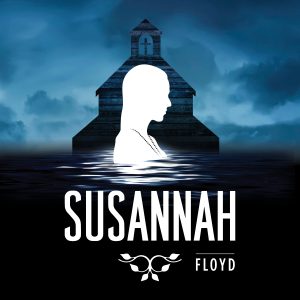 A gripping drama that could come straight from today’s headlines.

Set in a small Tennessee mountain village, Susannah tells the story of a 19-year-old girl targeted as a sinner after some elders spy her bathing in a secluded stream.
At a revival meeting, an itinerant evangelist urges Susannah to save her soul – but it is not her soul the Reverend desires. She refuses and he follows her home. Exhausted and beaten down by the townsfolk’s cruelty, she allows the Reverend into her house.

The next day, knowing she was a virgin, the Reverend pleads for her innocence, but everyone tries to drive Susannah from her home. She stands her ground, defiant against their hypocrisy.

Sung in English with English projections

(In order of vocal appearance)