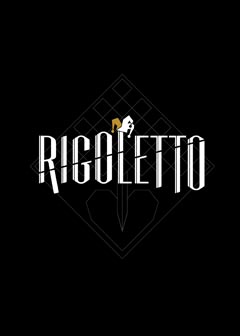 Verdi’s dark story of passion, vengeance, and murder in a sixteenth-century court is as heartbreaking as it is ironic.

This captivating tale of a father’s devotion, a daughter’s innocence, and a duke’s lechery is set to some of Verdi’s most brilliant tunes. Rigoletto is a court jester who pokes fun at the pitfalls of the courtiers, all for the amusement of the Duke, a notorious womanizer. The joke’s on Rigoletto, however, when it turns out that his daughter Gilda might be the Duke’s next target. When the jester pits himself against his master in an effort to protect his daughter’s virtue, he inadvertently destroys all that is dear to him.