Manitoba Opera is going on an exciting trip to New York City, for four nights of opera, art, wine, and sightseeing.

$2,960 CDN per person (based on double occupancy)
Single occupancy supplement of $868 CDN

Non-refundable deposit due at time of booking to secure your space.

Space will sell out, so reserve your spot today! 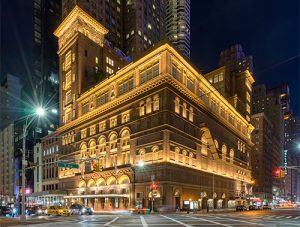 We will stay at the chic WestHouse New York, located in the heart of Midtown near Central Park, Times Square, museums, and fabulous shopping on famed Fifth Avenue. 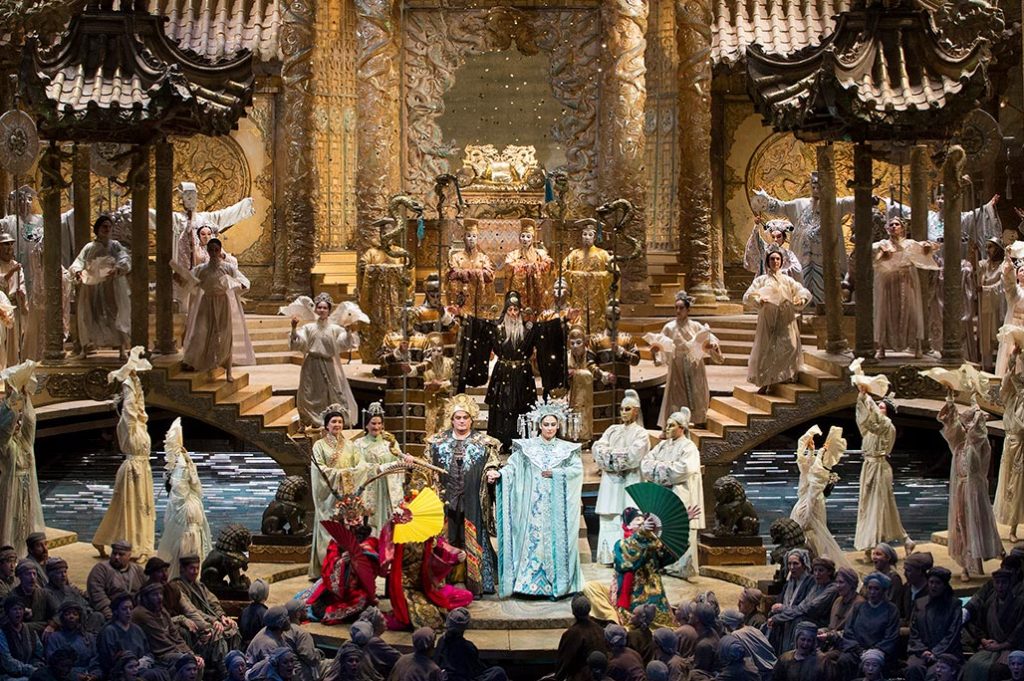 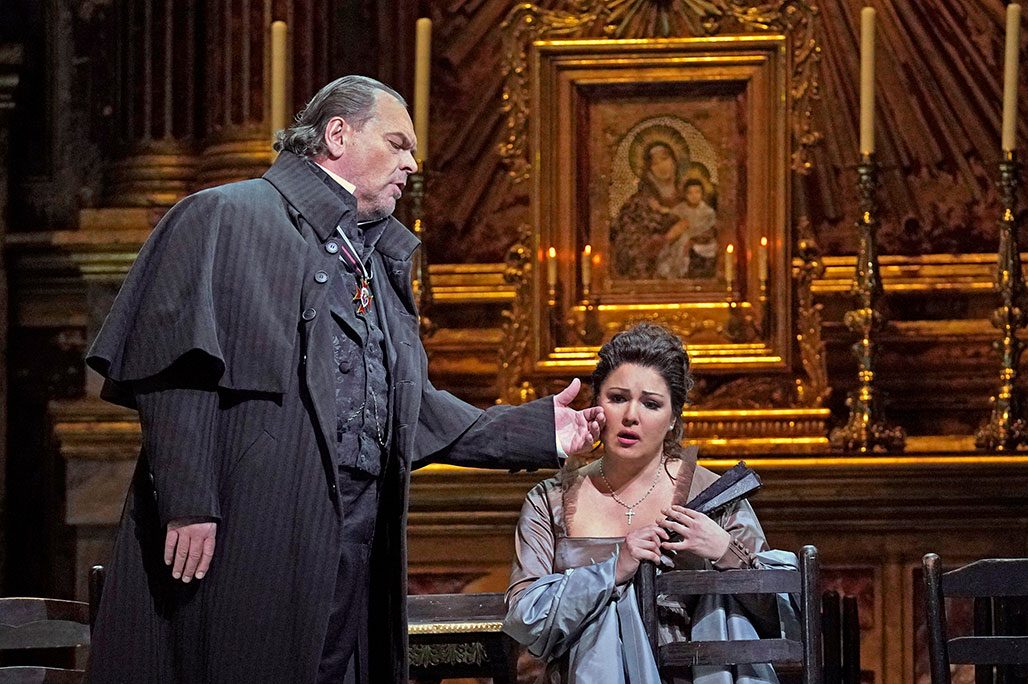