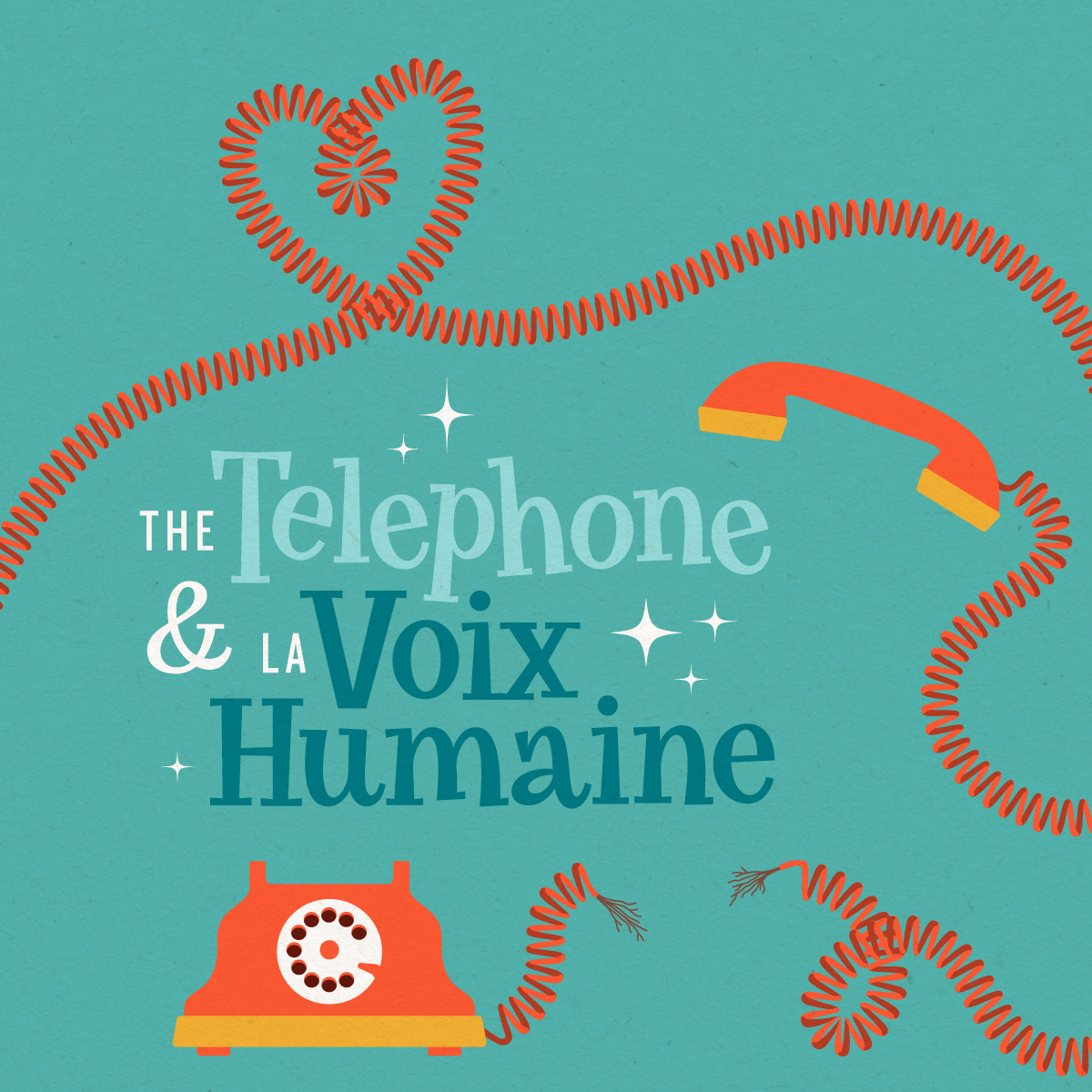 Ben comes to visit Lucy at her place; he wants to propose to her before leaving on a trip. Despite his best efforts to get her attention, Lucy is occupied with endless phone conversations. Between her calls, when she leaves the room, Ben even tries unsuccessfully to cut the telephone cord. Not wanting to miss his train, Ben leaves without asking Lucy for her hand in marriage. He makes one last attempt, calling Lucy from a phone booth to propose. She consents, and the two join in a romantic duet over the phone, at the end of which Lucy makes sure that Ben remembers her phone number.

This opera buffa in one act is a very accessible piece about everyday life. It is lighthearted and entertaining and has been translated into several languages since its premiere in 1947.
Very melodic, the opera is a great vehicle for the soprano to showcase her coloratura and comic skills.

A Theatrical Tour-de-Force of Drama, Tension, and Anguish

A young actress in 1950’s Paris is on the phone with her lover of the last five years who is marrying someone else the next day. In despair, Elle calls on every theatrical trick in the book, including hinting at suicide, as she struggles to keep him talking on the telephone in order to postpone the inevitable last goodbye. She falls into a state of depression and irreparable sadness, teetering on the edge.

This 50-minute, one-act opera is, in effect, a chamber concerto for solo voice and orchestra.
It is an intense, emotional ride, and a feat for the singer, who must pour everything she’s got into her portrayal of the tortured young woman.

Opera is Calling Us Together

Listen in on a recent call with directors Jacqueline Loewen and Rob Herriot. 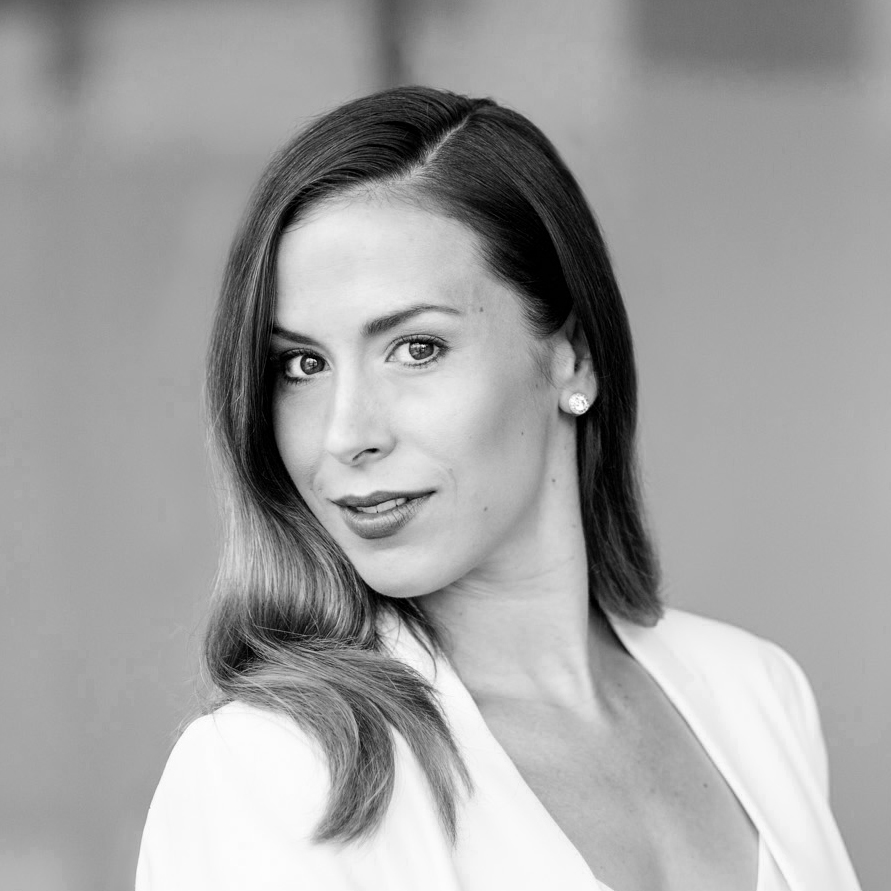 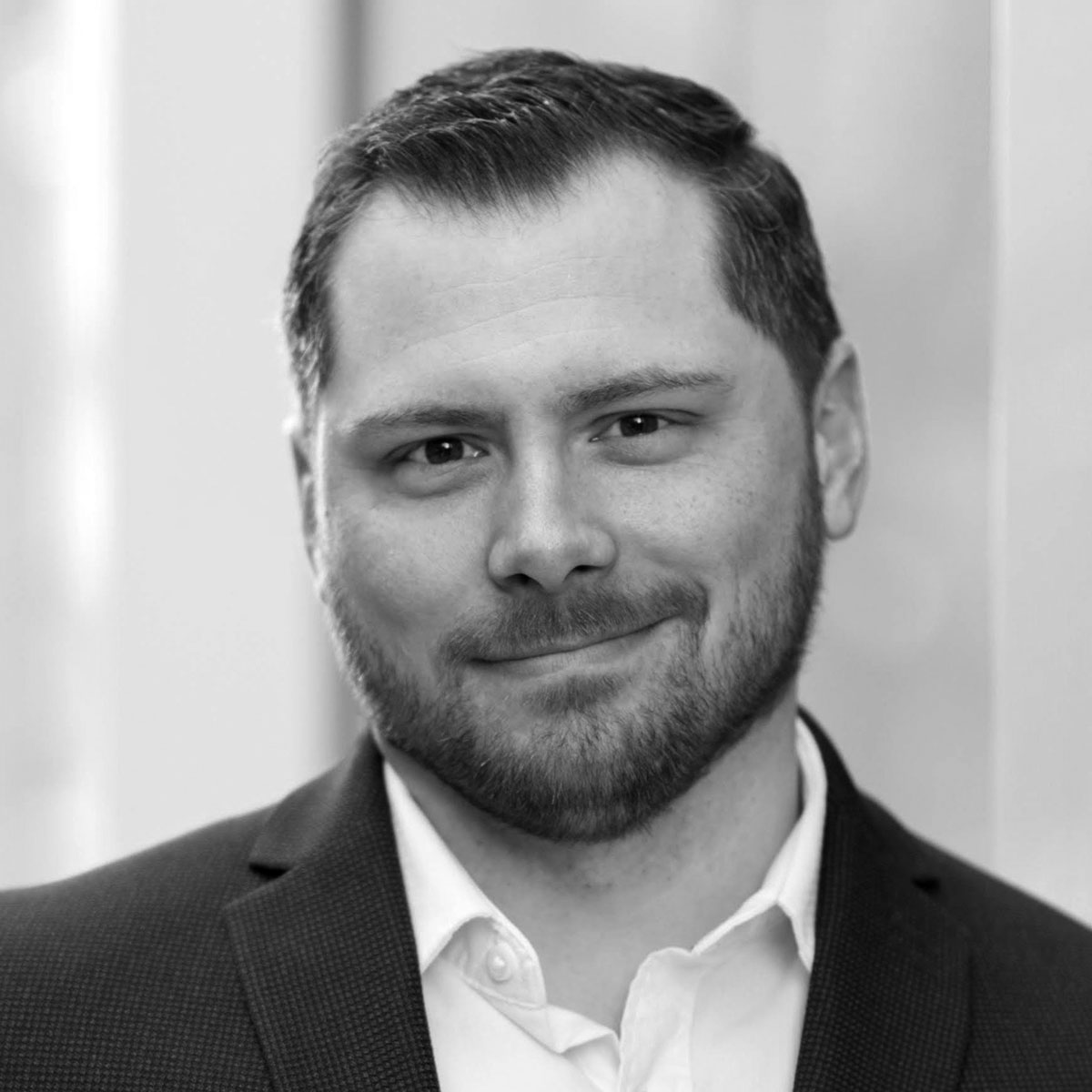 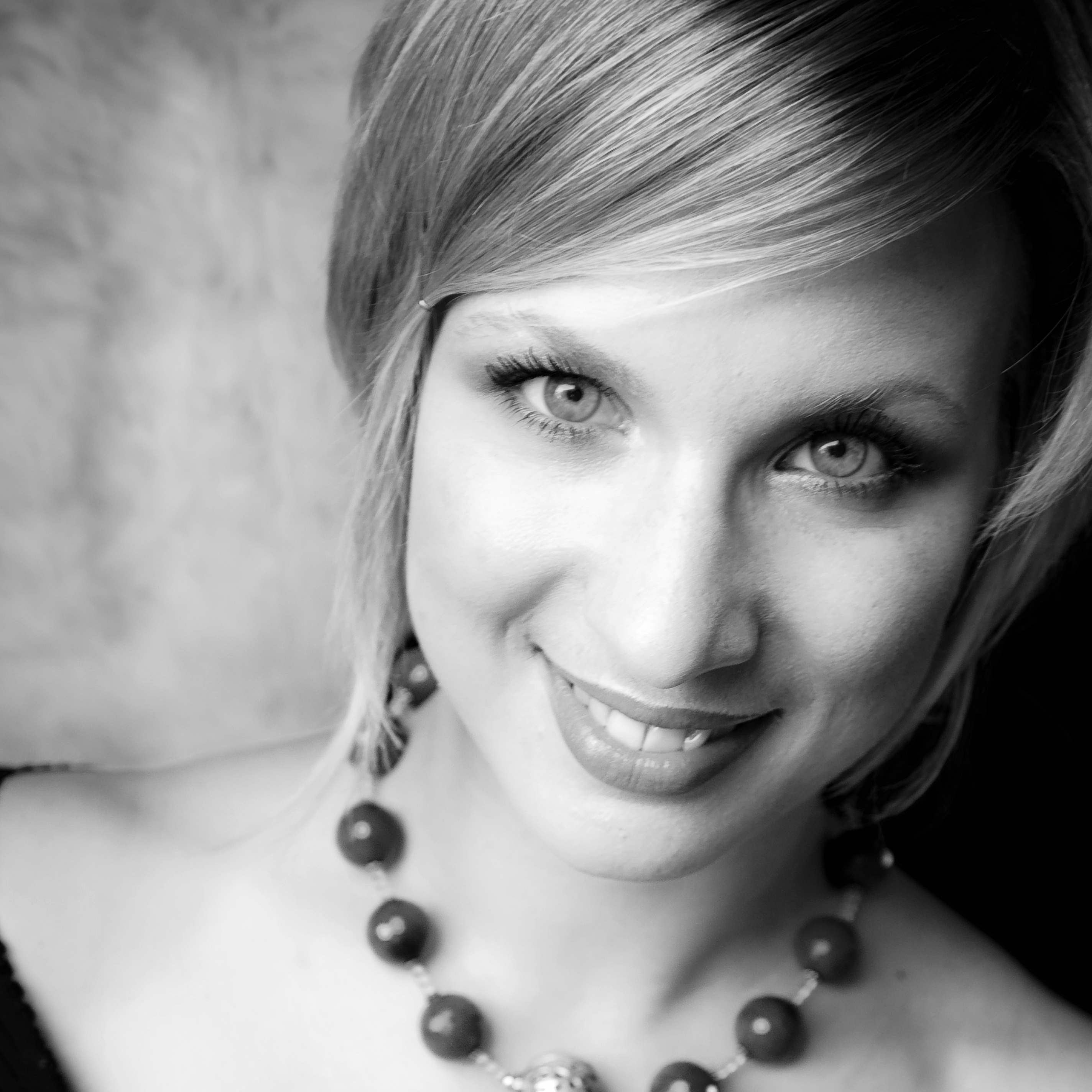 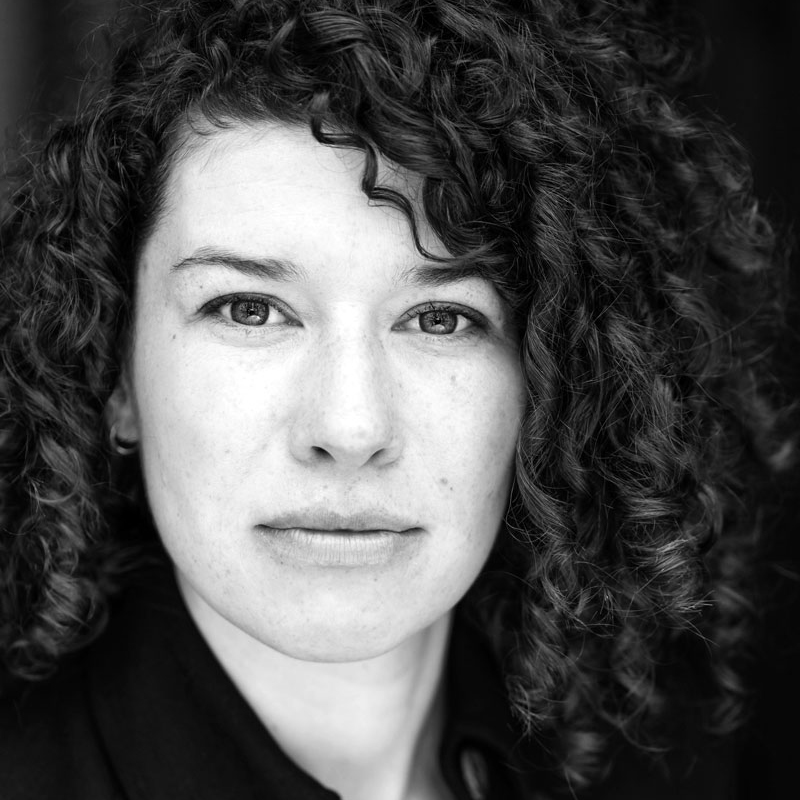 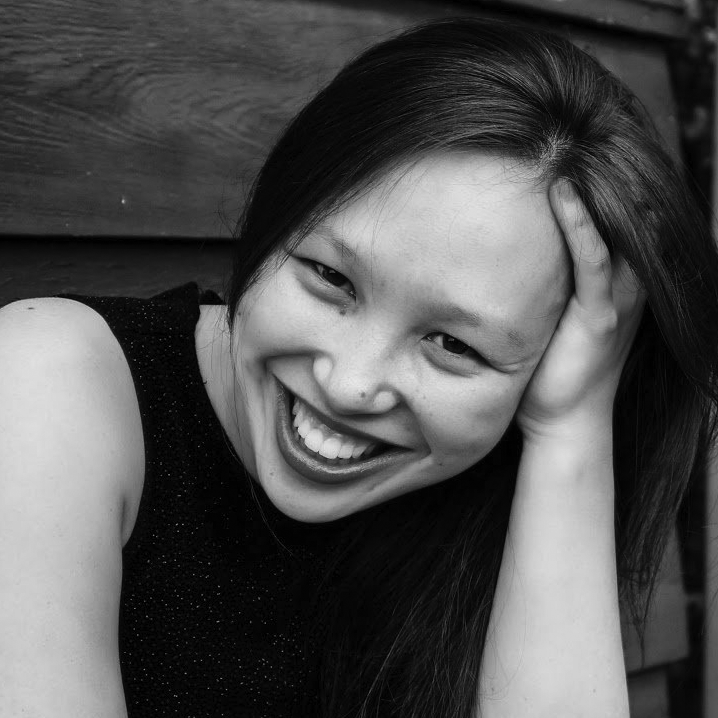 Opera is calling us together. We’re inviting you to join us for our 49th season of opera, live on stage. Come together with us to experience live opera for this first time since November 2019. To welcome you back, we’re presenting not two, but three operas!

Each opera speaks to themes that will resonate with us at this unique moment in time: isolation, miscommunication, resilience, and the power of forgiveness. The operas are all musical gems that allow the singers to shine.

See the most up-to-date protocols.